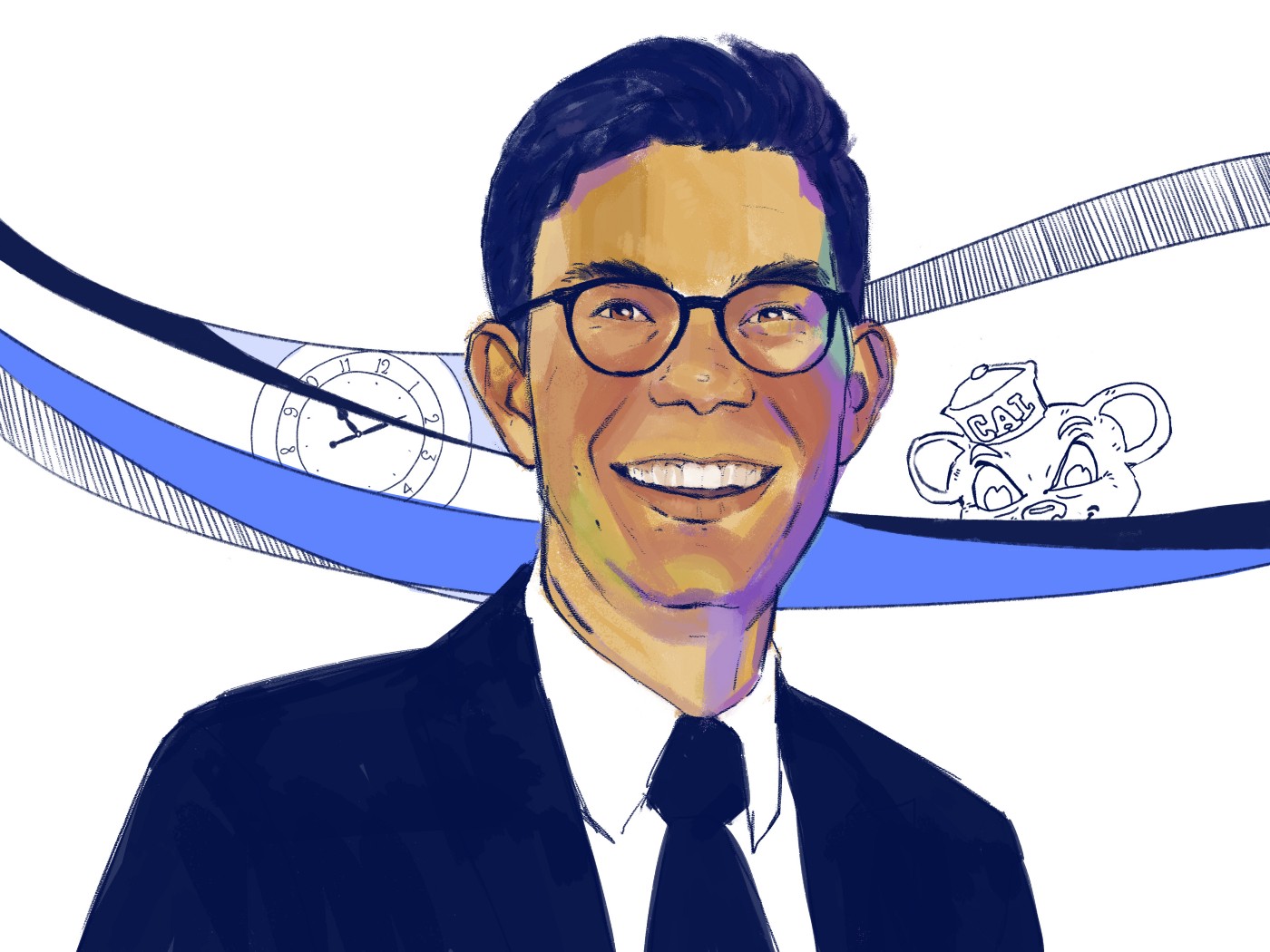 Alper began with Time by Ping as a contractor, and after time exploring different career paths, he came back to us. As a software engineer, we are lucky to have his dedication, infinite energy, and true drive to serve the customer.

My superpower is getting things done. I feel like I have pretty good discipline. That was something that was important in my family — to be responsible. I was also a runner in high school, so I had discipline and endurance drilled into me. I’m able to stay pretty focused and motivated even with a lot of things thrown at me.

You have an interesting career story. How’d you get to this point in your career today?

I got my Bachelors and Masters Degrees at Berkeley. I worked at Microsoft, but I didn’t really fit in with the culture there. I felt like the pressure was actually on the lower side — there were deadlines but the company is established with a lot of capital, so there’s no real risk involved.

When I was first out of college, I was a little bit averse to startup life because I felt like it was going to be a lot of pressure. But after spending time at a larger tech company, I wanted to try something different.

When I joined Time by Ping, I was a contractor at first, then when my contract ended I went to mentor college kids for work. After a year, I really missed the software engineering life, and particularly missed Time by Ping. I remembered feeling like every day was valuable and meaningful at Time by Ping. After some reflection, I was able to see that there was a positive intersection of work that needs to be done and skills that I have with regards to Time by Ping’s technology.

You’re one of several people who started at Time by Ping, worked elsewhere, and later came back. Can you talk about that departure and reentry a bit?

When I was a contractor, I was always upfront about going in a different direction once the contract was up, since I’d committed to mentoring college students at a nonprofit. I also got married right around that time, and my wife was also working at that nonprofit, so there were a lot of things lining up that were fun and exciting that I wanted to try out. Once I explored that path, I was called to the more traditional path of being a software engineer, and Time by Ping was the meaningful place to do that.

What do you think it is about Time by Ping that leads people’s career paths back here?

People want to come back because of how Time by Ping treats the people they interact with — both their employees, but also outside people as well. I’ve seen a lot of examples of kindness. They really try to get to know people and make sure everybody’s having a good time.

"People want to come back because of how Time by Ping treats the people they interact with — both their employees, but also outside people as well."

We had this coach, Mike Rizzi, back in the day. This was before we had a VP of Engineering, so we needed someone to do it temporarily. He talked about how he’d been to a lot of different companies, but something really stood out about Time by Ping. It wasn’t just oh, people are treating me well, but that they’re treating everybody well.

Since you contracted, left, and came back, how have you seen that culture change, or perhaps solidify, in your time here?

I would say it’s solidified. The first thing that struck me, and was something that actually was helpful to me coming back, was having OKRs. We had goals, but they weren’t always well-defined. OKRs really help us step out and look at the larger picture. Overall, we now have a sense of better organization and strategic leadership.

What has been the most fulfilling aspect of your role at Time by Ping?

Helping customers! Things would come up because we have a lot of legacy code that can behave in an undefined manner sometimes. You have to really dig into it and understand the complexity of our legacy systems. We’ve stabilized a bit, where before the customer needed it fixed ASAP, and now they’ll wait a day or two. Being able to jump into fires and firefight, that feels pretty rewarding.

How do you think getting your start at Microsoft prepared you to work at Time by Ping?

The number one thing has been my attention to detail. At Microsoft, they are nitpicky about every single thing. Your code had to be perfect. If you mess up, someone’s going to call you out on it. And you’d have to fix your own code. It’s a lot of pressure, but I think it really helped me to think critically.

What are the differences in culture at a place like Microsoft vs. Time by Ping?

I feel like I can get to know people without going as far out of my way. When you’re at a company like Microsoft, it’s so large that the only way to connect with people is by going to their planned social events. We have socials that Time by Ping, but I feel like I know the people already from other work meetings. It’s more of a core group, whereas with the larger company, you have to put so much more effort towards building relationships with other team members. The structure can get crazy.

There would be times where my team would need something, but to talk to another team, we’d have to go through my manager and the manager has to talk to the other team’s manager and so on. At a startup you can get what you want quicker.

You love studying history and understanding how societies change. When you think about Time by Ping, what are the societal shifts that come to mind?

"This company has the potential to be a good example of something that can make a big impact on the world; not selling your soul while still having a life outside of work."

In America, a buzzword that people use a lot is Western individualism. In Silicon Valley especially, there’s this drive to work hard and spend all of your time becoming successful, for better or worse. There are good parts of individual accountability, but Time by Ping tries to do even better by having good work-life harmony. It’s not just balanced, it’s harmony because the two complement each other by making sure we’re spending time with our families and caring for ourselves.

This company has the potential to be a good example of something that can make a big impact on the world; not selling your soul while still having a life outside of work. Time by Ping is going to contribute by helping people manage their time better. It has been helpful to see the dedication people have to make every second count.

There’s also the responsibility side of societal change, which is something our CEO talks about. What if the law firm starts tracking what individual lawyers do during the day? A specific rule we’ve had to guard against is that we will only give law firms aggregated data to ensure anonymity for the lawyers. If the law firm was going to misuse the data against their lawyers, we’d have that barrier in place.

Is there anything else that’s super special about Time by Ping that you feel like sharing?

"They’re doing such a good job with the customer, so as long as I build it, we’re going to be successful."

Yes, my favorite person here is Eric. He is really able to talk to you genuinely. And he’s a gentleman who can make people laugh, who is so committed to the customer. I’ve never seen a company where the customer service is so good. As an engineer, that’s a pretty good place to be. They’re doing such a good job with the customer, so as long as I build it, we’re going to be successful.

Thanks for the time, Alper.

Stay tuned for more interviews from Time by Ping’s team. Head here to learn more or join our team.